Our thoughts are the most important things we have as humans, they are the ones that dictate the person that we are. Whatever we are doing, whatever we decide and however we see the world is managed by our thoughts. Even what we have around us and where we live is dictated by them. You don’t have the current house, clothes, car, income, relationships because of the randomness of the world, but because you have accepted them. You have your current lifestyle and income because you’ve accepted it, nobody forces you to have certain habits or to accept that job, your standards are the ones that decide that. If you have high standards backed up by competence, you won’t accept just any opportunity that appears in your life. If you buy those expensive clothes and hand-watches, it is not because of randomness, it is because somebody implanted a thought inside your head that somehow those objects are symbols of value which can help you impress the people in your life that you don’t like and they don’t like you, but you have accepted these people because of the low standards. In our days these are called commercials or marketing.
Our thoughts are also the ones that make us flourish, the ones that make you impatient to wake up to live another incredible day, the ones that make you so powerful that you can help other people by building an empire of positivity just by your mere presence.

There is a challenge though: when we have something rare and incredible we want to have it somehow: either physically owning it, either touching it, either taking a photo so you can remember the moments, but how do we capture thoughts? There is no way you can take a picture to them, and there are so many other thoughts that if you don’t convert them to something more permanent then you will forget them no matter how important they are. A wonderful way we accomplish this is by something we invented a while ago: writing. It’s an art to decode the thoughts you have and code them back in something we call words. These words have meanings for us humans, they are the most popular and best way to spread our knowledge from generation to generation. But these words are limited, there are only a finite number of them, and our thoughts are complex and have unlimited ways of describing them: they have complex ideas, images, feelings, something that we cannot really translate 100% into words.
This is why I call this process an art, and this is what alexand.ro is about. It’s about capturing the thoughts that have the power to flourish, that makes us have a life we genuinely want, that makes us have a purpose. If I can encourage and can help somebody to take the risks necessary to have their desired life with these writings, then this blog has served its purpose.

“But who is Alexandro?”

My original name is Alex and I was born in one of the most amazing places you can be born in this planet during the best times in millions of years yet. We live in times when we can communicate through language and during our current lifetime we just managed to break the barrier that condemned us to communicate only from a distance of a few meters. It’s something incredible that over 99% of the people who lived on this planet before us didn’t even dare to think about.
The place I’m grateful being born in is called Romania. Historically it has the legacy of the Roman Empire and the Latin language, and when I was born it was a playground of life lessons which you were forced to learn in order to go forward. I was blessed enough to travel in a few countries 20 years later and I can say that it was the best place to be born in for various reasons.

Wrapping up, Alexandro comes from the name Alexandru, with a little tweak at the end that is marked by the country I’m originally from.

“Did you have a blog before this?”

Almost 10 years ago I wrote my first article and did it for 7 years. The tagline of the blog was “See The Impossible”. It was a tagline that marked my endeavours in achieving things that people would tell to me or to themselves that are impossible to accomplish. I didn’t write directly about them, but it was something that was representing me. In the last 3 years I wrote, a lot, but privately. From time to time I would post some of them on my social media pages.
From now on, I am delighted to announce that alexand.ro is the central home for all of my public writings.

On alexand.ro, it’s not about “Seeing The Impossible” anymore, that’s granted now. It’s about taking the action towards achieving it. Be hungry.

« 1 Year In Madrid How Focus Became More Valuable Than Intelligence » 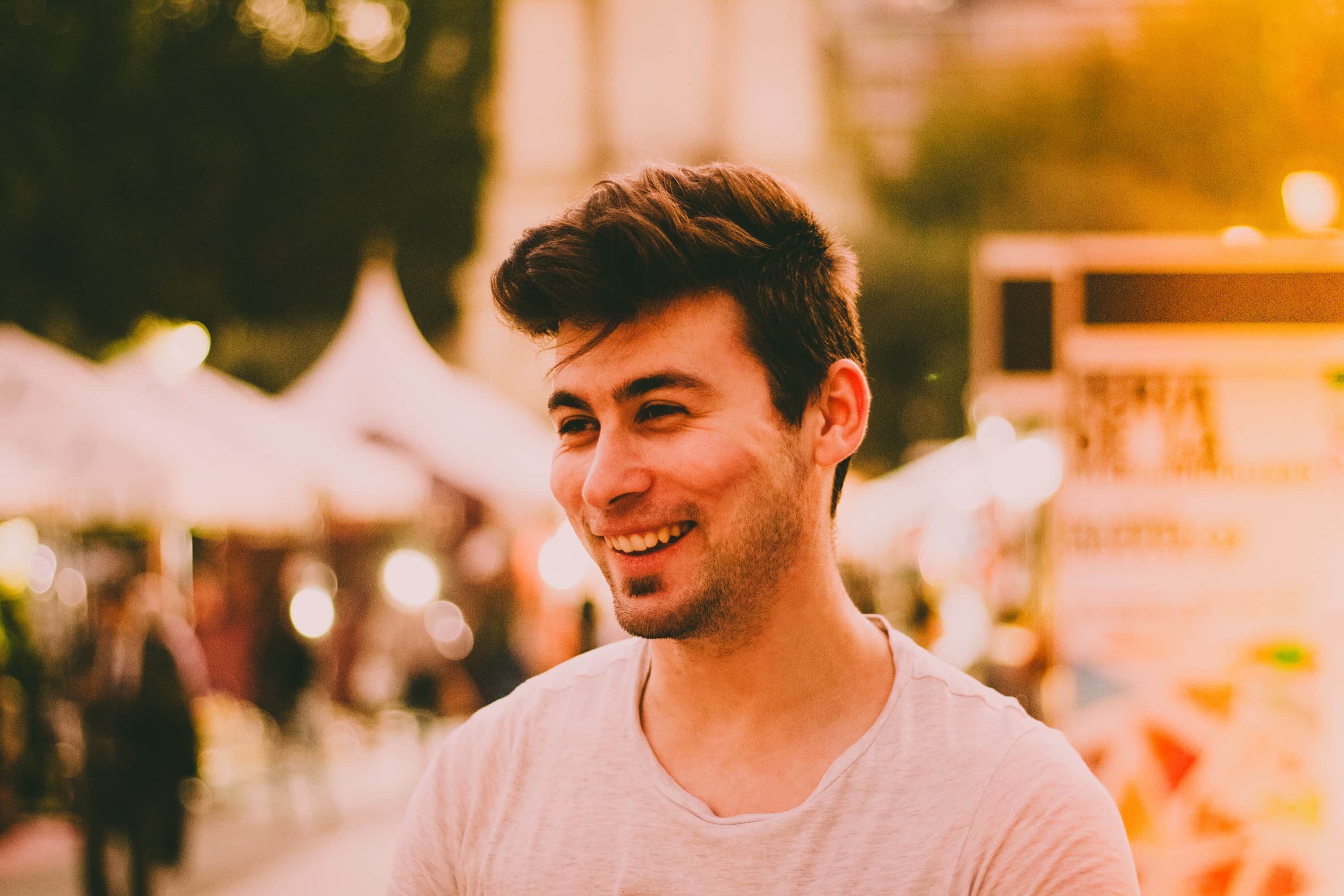